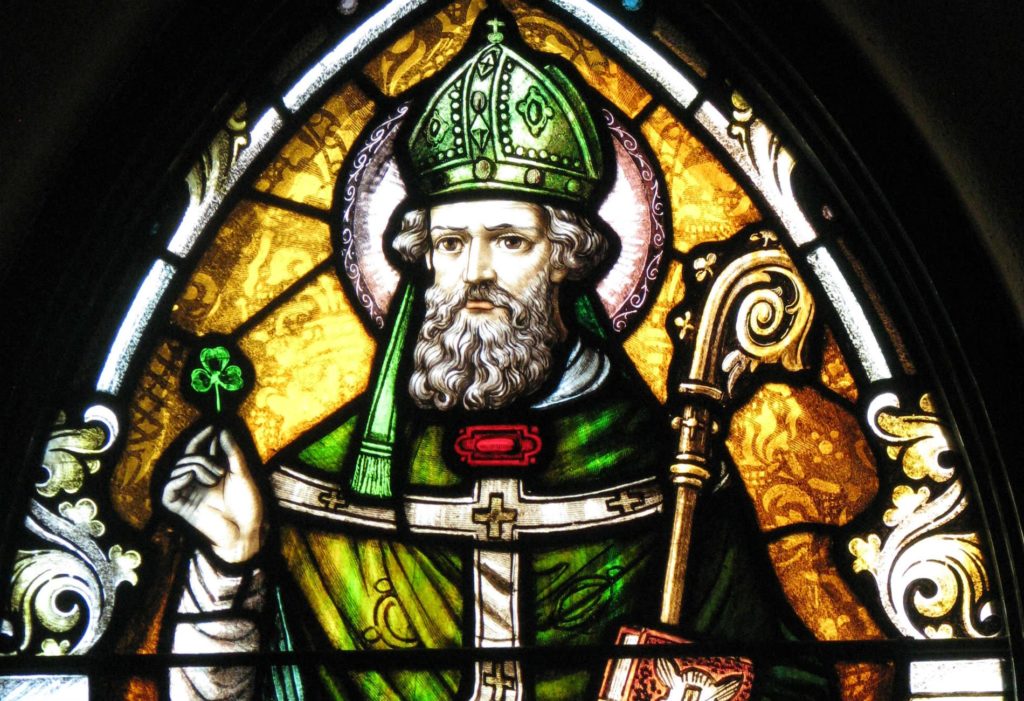 Of course, our main Patron is Saint Patrick, the national apostle of Ireland, credited with spreading Christianity to the North-Western Island. Through the good deeds, relentlessness, and faithful ambition for social change that Saint Patrick brought to the pre-Christian population of Ireland, thus bringing a major contribution to shaping Ireland to its modern form, our foundation carries on his missionary legacy and memory, and constantly strives to make a change in the African communities, strengthening their faith, and providing educational, religious, and social support for those who need it the most.

The Missionary Spirit of Saint Patrick is manifested through our second Patron, Father Brian Byrne. Father Byrne is constantly active in his missionary work in Africa, especially in Cameroon, highlighting education and social change with fervor. He is the principal of Saint Gabriel’s Commercial and Technical College in Bafmeng, Cameroon (opened on the 9th of September, 2009), and has successfully raised the number of its second grade students from a mere 12, to an astonishing 1316, and has also gathered substantial donations of over 16 000 Euros for a new, fully facilitated extension building for the college he presides. 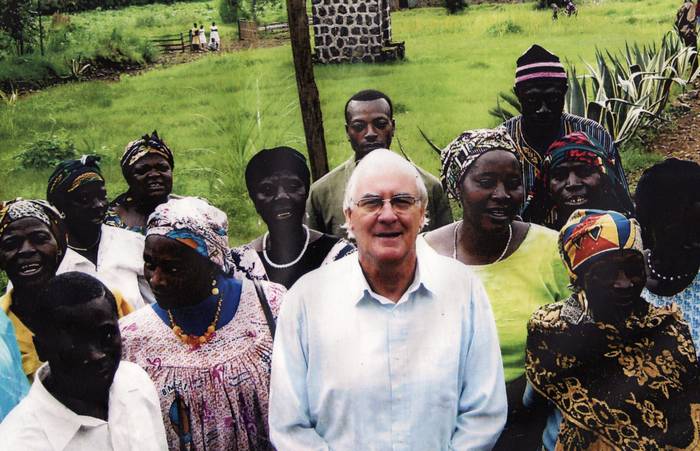 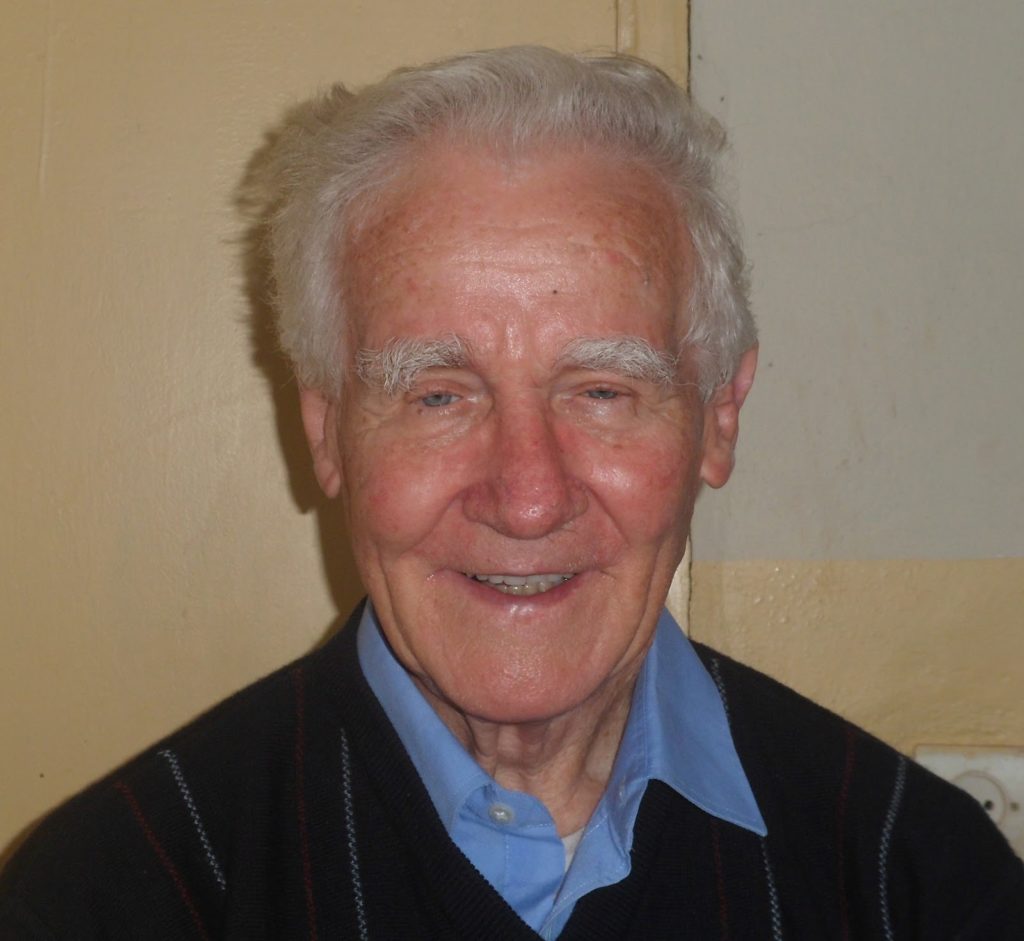 As a member of the Saint Patrick’s Missionaries, Father Rory O’Brien, along with Fathers Nolan, Bennett, and Dunne, responded to a request from the Archbishop of Bamenda, and thus arrived in Cameroon in January 1989 and became involved in charitable, educational, and fervent parish work. Since then, Father O’Brien has worked relentlessly for constant social change and progress in the Cameroon society.

He is noted for his relentlessness and drive for social change, has worked for over sixty years in the African countries of Nigeria and Cameroon promoting the Christian way of life, and has received the Papal Honour for his services to humanity and Christianity, and has also been nominated in 2017 for the prestigious Offaly Person of the Year award. Father O’Brien is now currently retired, and has returned to his hometown of Offaly, Ireland.

Our foundation accepts volunteers from all around the world and especially from Ireland, who share the same ambitions and goals as our Patron Saint did.