THE IRISH LANGUAGE IN AFRICA

By the accounts of a number of Victorian scholars, it was alleged that in the 19th century the Irish language was spoken among the merchant tribes of the Northern regions of the African continent. Some of the natives understood and managed to intelligibly communicate with Irishmen, and accounts of these encounters were made written and documented material for further inquiries. How did the Irish language end up being spoken by mountain tribes on another continent?

Robert MacAdam writes that in the year 1845, he learned that a gentleman named J.S. Buckingham claimed he had conversed intelligibly, in the Irish language, with some of the native people of Morocco. MacAdam inquired on this topic with him through a written letter, and Mr. Buckingham wrote him back, detailing his encounter in Dorchester with a native Moroccan merchant by the name of Saadi Omback Benbei. The merchant had stated in front of Mr. Buckingham that, while he was on a visit near Kilkenny, on the Isle of Ireland, he had overheard some laboring people talking in a familiar language and, to his surprise, he realized he could understand them and converse with them, as the dialect held a very strong resemblance with the one of the mountaineer people of Atlas, in Africa, among whom he had travelled with in his youth, and had learned their language.

Mr. Buckingham heard another claim, reinforcing his previous, and curious, encounter with Benbei, from a Dublin lady married to a gentleman consul in one of the ports of Morocco. She also stated her surprise when she found herself able to converse with the mountaineers near Mogadore, who brought vegetables and fruits for the Moroccan marketplace to sell.

Thomas Henry Purdon wrote that on one occasion he had met a Negro gentleman by the name of Mr. Bartels, who was known to have travelled extensively around the world, and to hold the reputation of a skillful linguist. When Mr. Purdon showed this gentleman some Irish manuscripts in the Trinity College in Dublin, he was able to translate several sections of them using the knowledge of his Central African dialects he had learned from his travels.

It would be not at all surprising for the Irish language to be spoken in these regions of Africa, if we took a closer look at historical events. During the middle ages, pirates took a great number of Irish prisoners as captives in corsairs, and carried them off to the shores of Northern Africa, without ever receiving ransom for them. They survived in those regions, and some form of dialect also survived throughout the years with them, passed on from lip to ear, perceived as some sort of code for sharing information between them. This would explain the earlier accounts we learned of, and would prove that Irish Christians were visiting Africa earlier than it was accounted for, and that our cognate language is still present to this day, and maybe still hidden, in some parts of the African continent. 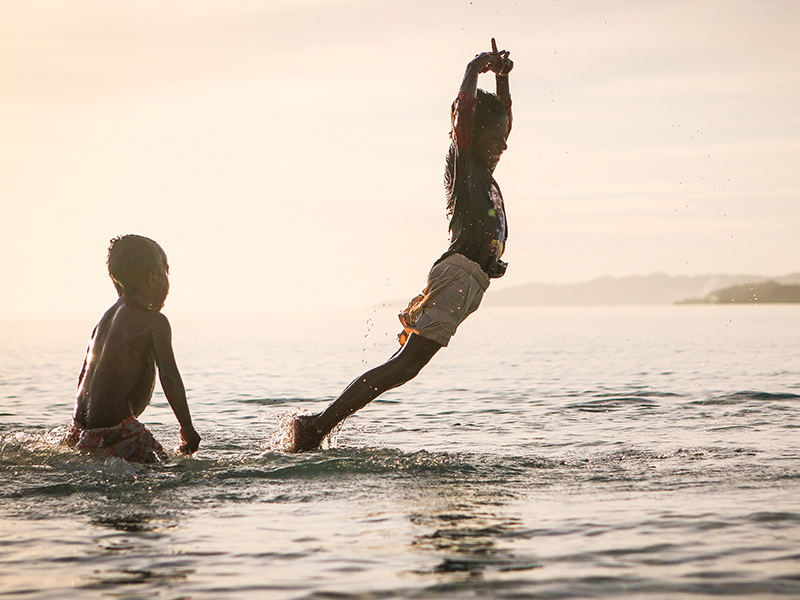 THE IRISH OF SOUTH AFRICA

19th century South Africa was prominent with Irish communities in Cape Town, Johannesburg, East London, Pretoria, or Kimberley, with individuals coming from all walks of life, especially the intellectual class. A third of Cape Town’s governors were Irish (Lord Macartney, Lord Caledon, and Sir John Francis Cradock), and lawyers, dentists, and doctors were often found among the common occupations of the Irish in the South African colonies. The Cape Colony and Colony of Natal had Irish-born prime ministers, and to name a couple: Sir Thomas Upington, known as the “The Afrikaner from Cork”, and Sir Albert Hime.

There were also Irish Catholic missionaries, led by Bishop Griffith, and journalists working on big publications of the time, most notable among them Frederick St. Leger, editor and founder of the Cape Times newspaper.

In 1818, a ship owner at the Cape by the name of Henry Nourse brought a party of Irish settlers on the subcontinent. Five years later, in 1823, John Ingram brought from Cork 146 more Irishmen, and on a few occasions single Irish women were also sent, arriving twenty by November 1849, and another 46 in March 1851. Most of the arrived aboard the Lady Kennaway in November 1857, and by 1905 there were about 5 000 Irish in South Africa.

Irishmen have a long tradition of progress and prosperity in South Africa. While settling there, they never retained their attachment to Ireland, their traditions, and Christian identity. Places such as Donnybrook, Porteville, Caledon, or Belfast, reflect the work and influence that the Irish communities undertook on the Southern part of the African continent in history.

Our foundation accepts volunteers from all around the world and especially from Ireland, who share the same ambitions and goals as our Patron Saint did.